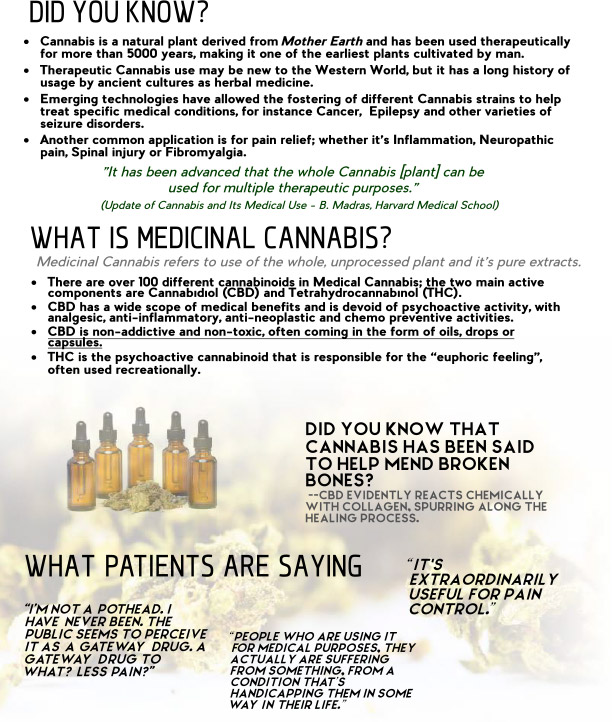 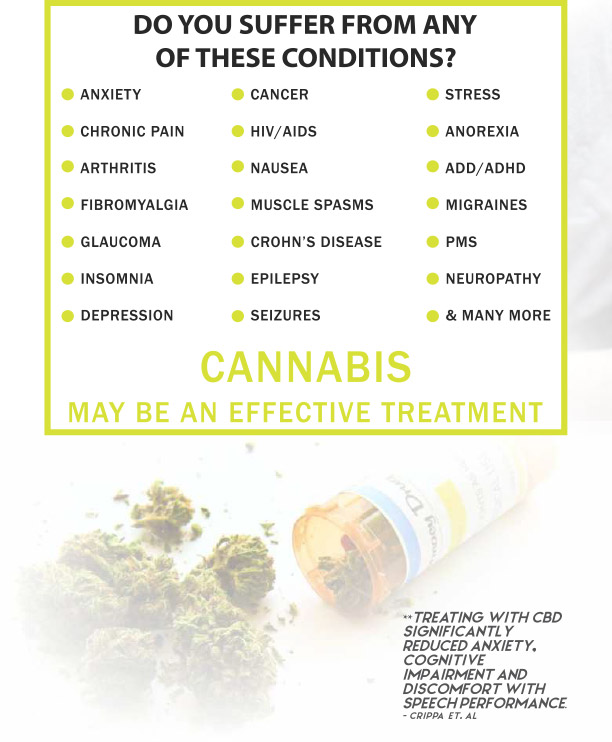 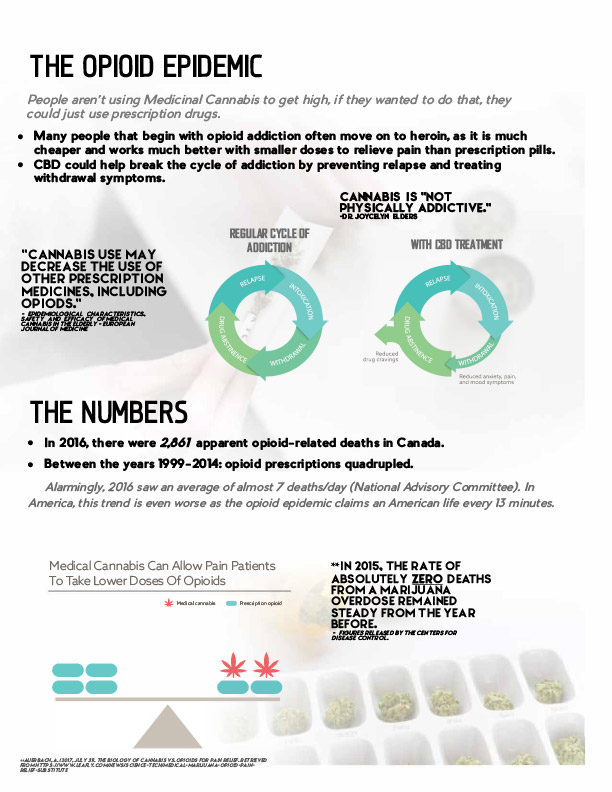 1. WHERE WILL THE FACILITY BE BUILT, WHERE IS THE LOCATION?

You may have heard that Fuller Road will serve as the location for the Cannabis Production
Facility. It will not. There are a number of locations being reviewed for the production facility in the Winnipeg and Selkirk Industrial areas.

2.WHAT DOES THIS MEAN FOR PEGUIS AND ITS MEMBERS?

First Nations are becoming more and more engaged in the Cannabis Industry nationally.
The unprecedented opportunities will create hundreds of permanent jobs, both on and off-reserve, as well as an equity ownership that will bring additional economic spin-offs to Peguis. The financial benefits include new self-generated revenue to better fund critical community needs, in areas such as: Elder Care, Housing and Health and Wellness services.

3.HOW DOES CANNABIS EFFECT THE DRUG PROBLEMS WE FACE IN OUR COMMUNITIES?

A survey conducted by the Canadian Centre on Substance use and Addiction (CCSA) reported that Alcohol and Drug Abuse were the number one challenges for community wellness faced by on-reserve communities.

Data from 2011 reveals that 55% of drug overdose deaths were related to prescription medications, of which, 75% involved opiate painkillers. Researchers found that opiate-related deaths decreased by approximately 33% in 13 states in the following six years after medical marijuana was legalized.

Former U.S. Surgeon General Joycelyn Elders, MD stated that Cannabis “is not physically addictive” and alluded to the damaging impact of alcohol, which is legal. However, any kind of substance that effects you on a physiological level has the capacity to be addictive; this includes things like caffeine, alcohol and even exercise. Furthermore, anything in excess can be harmful to the body, so it is important to note that appropriate administration is critical with anything.

5. HOW WILL CANNABIS BE ACCESSED, WHERE WILL IT BE SOLD?

It will be sold in retail outlets across Manitoba. As the Manitoba Government just recently gave the approval for conditional licensing, it is not known for sure where any of the retail locations will be located. However, the retail stores themselves will need to pass Government of Manitoba inspection for adherence to strict Health & Safety Standards.

6. WHO CAN PURCHASE CANNABIS?

The Province of Manitoba has ruled that individuals 19 years of age and older, with valid identification, will be able to purchase Cannabis. This reduces the opportunity for usage by children & youth.

Madras, Bertha K., “Update of Cannabis and its Medical Use.”

Prud’homme, Mélissa, Romulus Cata, and Didier Jutras-Aswad. “Cannabidiol as an Intervention for Addictive Behaviors: A Systematic Review of the Evidence.” Substance Abuse: Research and Treatment 9 (2015): 33–38. PMC.