Forecasts have predicted the potential for a flood in our region this spring. A Flood Emergency Preparation and Mitigation Program is now underway. This project; which includes, brushing, snow removal, ice chipping, excavating, etc., will assist in preparing for overland flooding in flood prone areas.

The Flood Preparation and Mitigation Project will employ over 100 band members. 4 crews of 25 band members per crew will begin brushing in and around the areas that are susceptible to flooding. After the brushing is completed, local contractors will begin snow removal from homes in the flood zone areas, and ice chipping and excavating ditches for faster drainage.

The project commenced on February 27, 2017 and will conclude on April 7, 2017 dependant upon flooding conditions in the upcoming month. 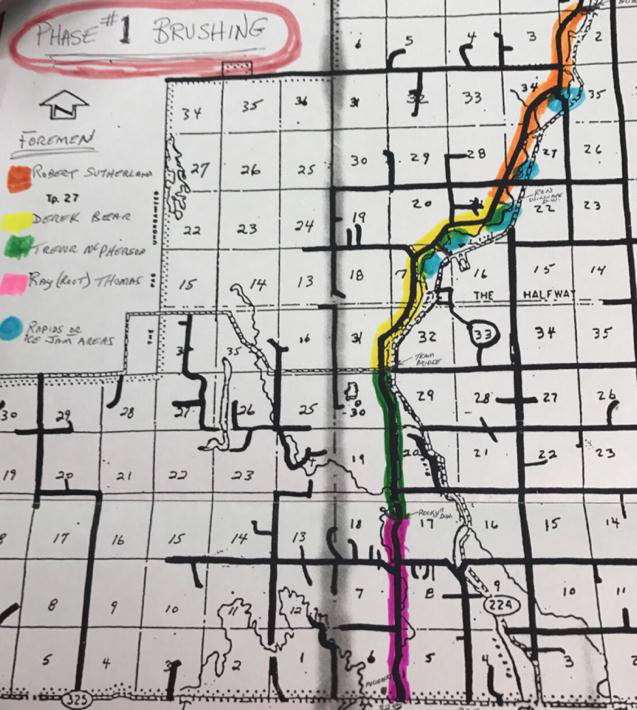