On February 29 and March 1, 2020 the Peguis First Nation Multiplex Centre will serve as one of 25 Canadian stops on the Rogers Hometown Hockey™ Tour – the ultimate hockey experience celebrating the local hockey stories that connect the nation.

Get in the spirit of Rogers Hometown Hockey, show your Peguis hockey pride and you could win! (See below for examples of other communities)

To enter, simply snap a photo and share it on Facebook and Instagram, tagging Peguis First Nation (@peguisfirstnation) and Rogers Hometown Hockey (@hometownhockey), using the hashtags #peguishometownhockey and #hometownhockey, for your chance to win great prizes.

The contest is open to all members of the community and will be separated into four categories:

The winners of each category will be selected by a panel of judges and announced via Peguis First Nation’s social media channels on Friday, February 28, 2020.

How to Get Involved:

From schools decorating their walls and classrooms with a Rogers Hometown Hockey colouring page or RED to minor hockey organizations encouraging fans to wear RED at one of their games – it’s easy to get creative and participate.

Winning schools and minor hockey teams will be awarded a gift certificate for a pizza party. 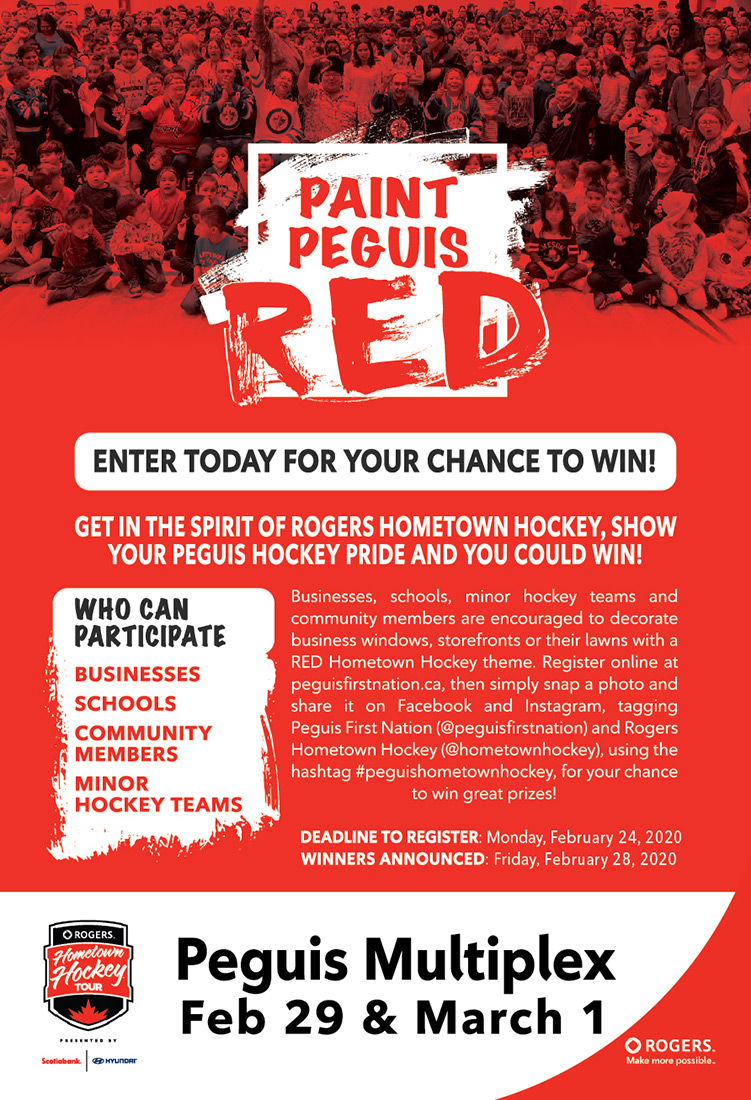 Here are some examples of what other communities have done: 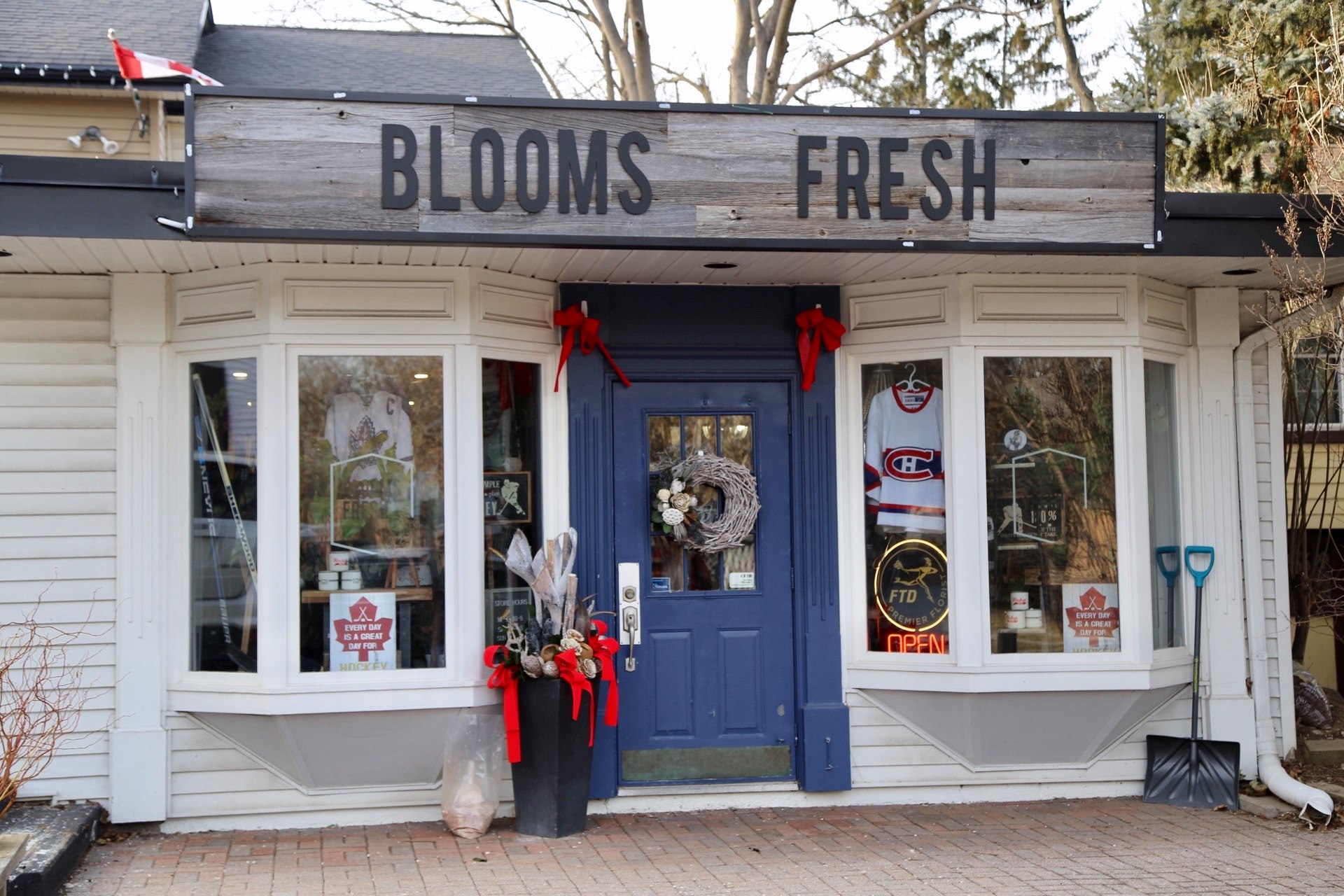 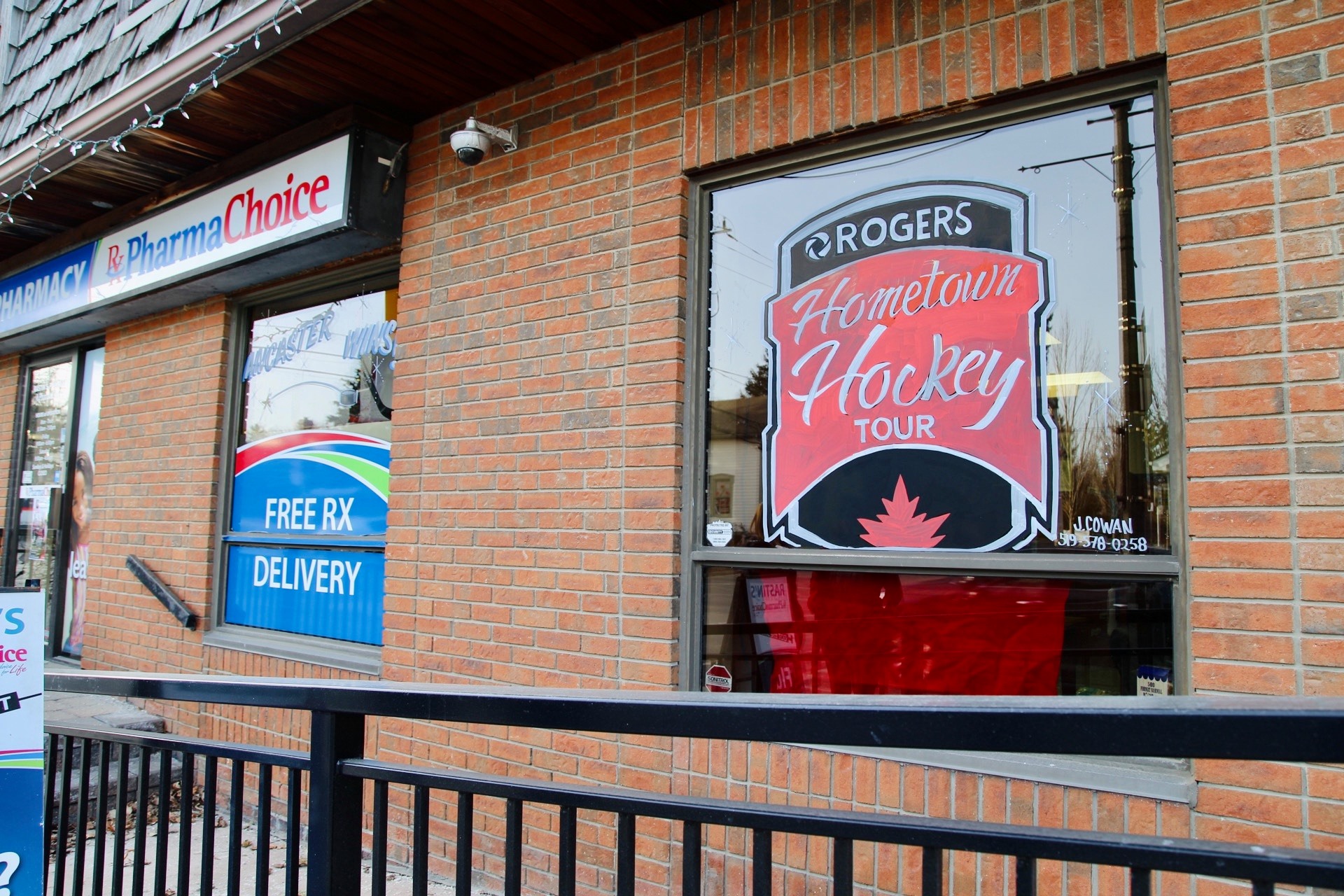 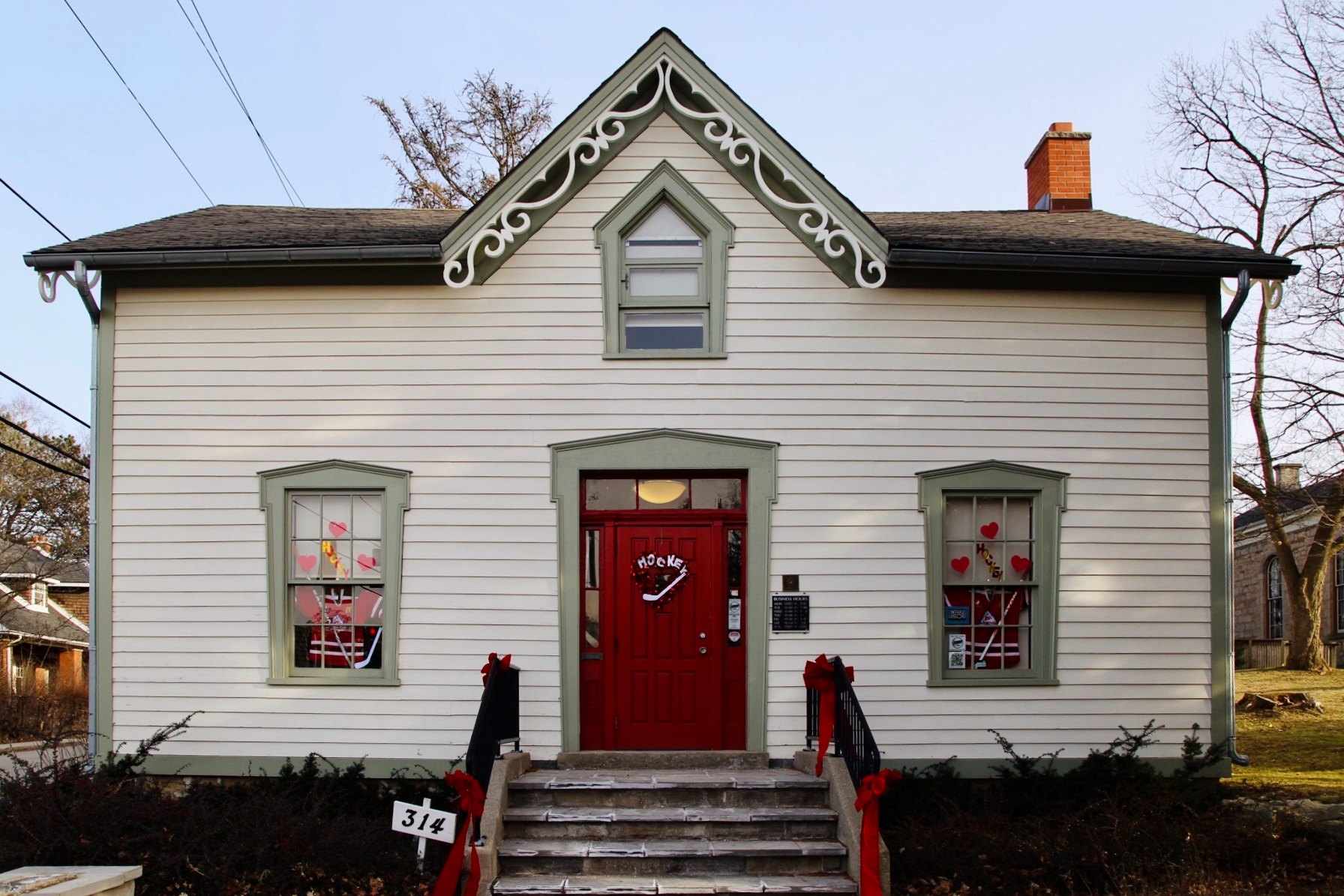 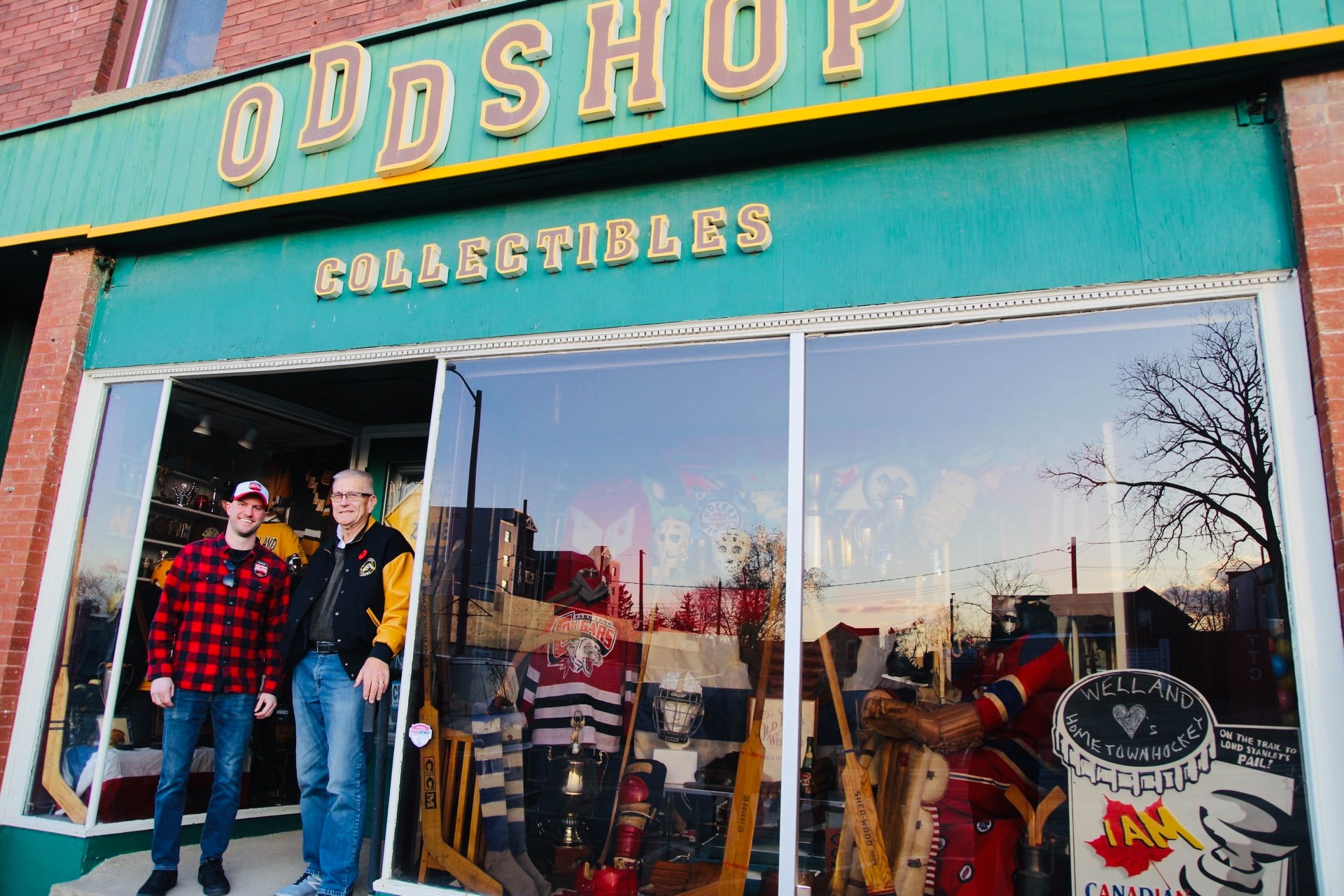 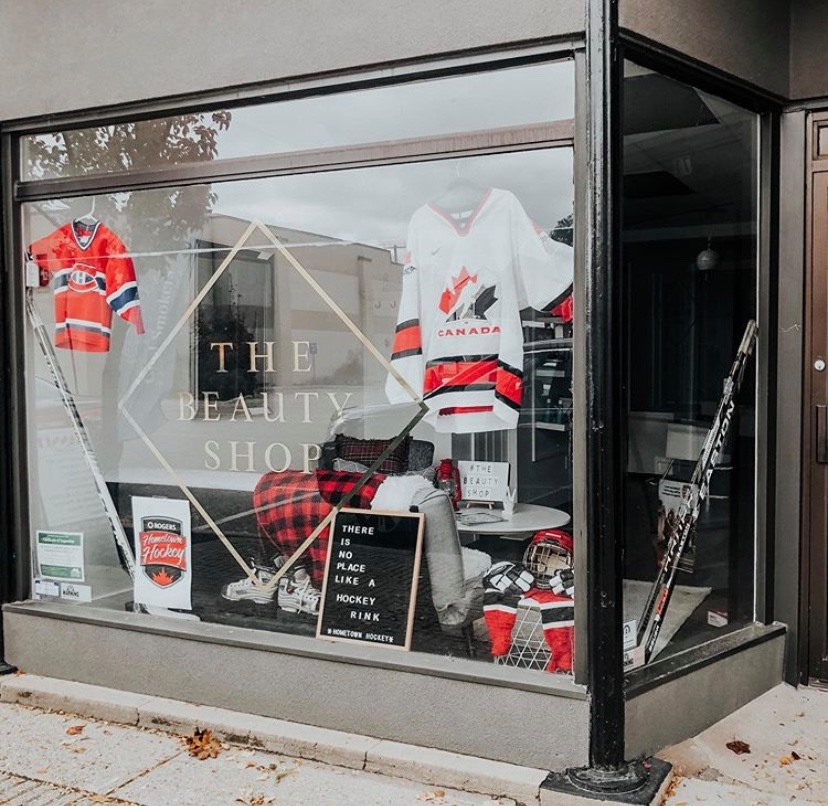 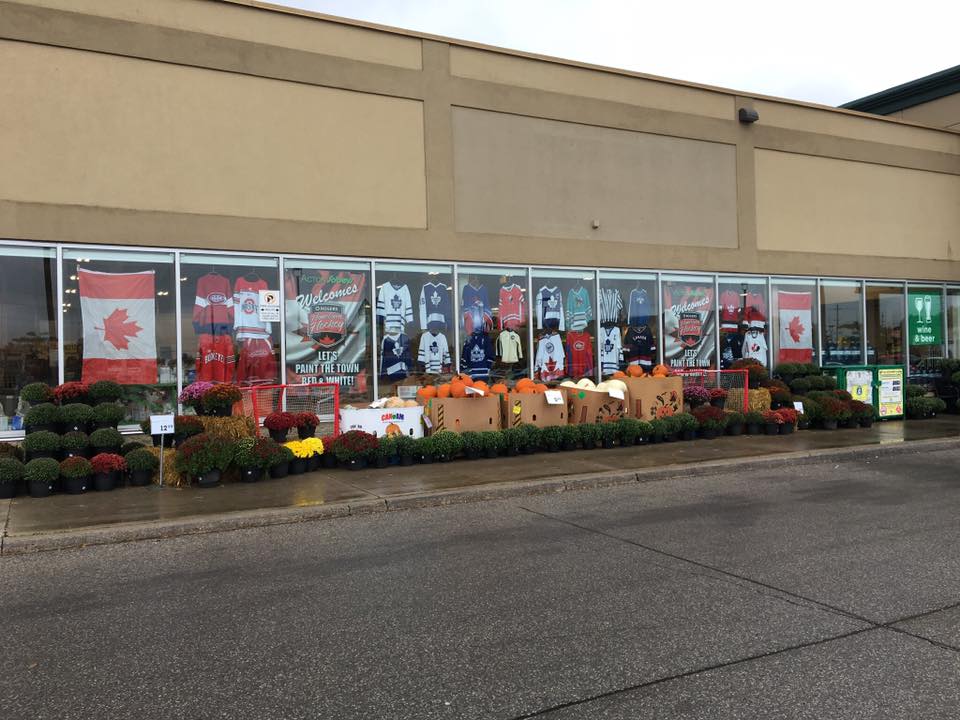