The Honourable Carolyn Bennett, Minister of Crown-Indigenous Relations, congratulated Peguis First Nation today on the establishment of their urban reserve in the City of Winnipeg.

The Addition to Reserve will create an urban reserve of 3.71 acres located at 1075 Portage Avenue in Winnipeg, Manitoba. This land designation will advance opportunities for economic development and employment for First Nation members, allowing for greater First Nation autonomy. This urban reserve will also benefit from a Municipal Services Agreement with the City of Winnipeg, as a result of First Nation and municipal collaboration.
The Government of Canada is proud to have contributed $1 million through the Community Opportunity Readiness Program to support pre-construction and construction costs of the mixed-use buildings on the new reserve land to enable Peguis First Nation to pursue economic development opportunities. 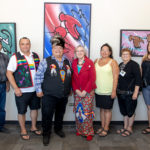 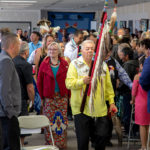 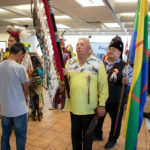 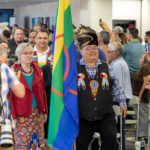 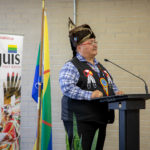 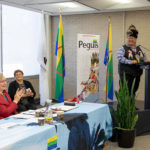 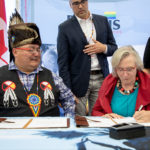 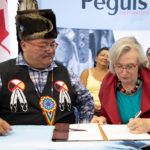 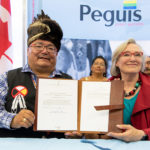 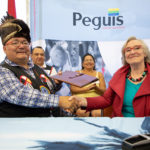 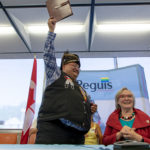 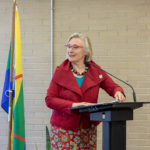 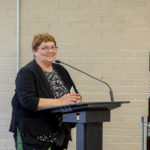 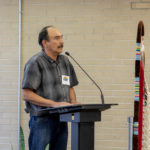 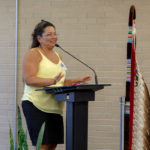 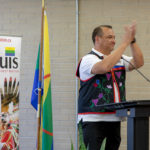 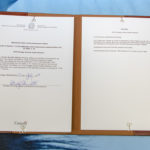 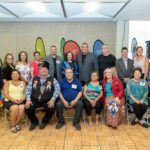 “Thank you to everyone that has worked to settle these long-standing Treaty Land Entitlement claims with the federal, provincial, and municipal governments. This is a big win and a significant step forward for Peguis First Nation in the reclamation of our ancestral lands here in Treaty 1. This will create economic opportunities, more opportunities for business, employment, social and cultural development, opportunities to bridge the gap between Indigenous and non-Indigenous people here in Winnipeg and Manitoba. We look forward to using this land to further the long-term vision for our community.”

• The Manitoba Treaty Land Entitlement (TLE) Framework Agreement and individual TLE agreements in the province are intended to fulfill a long-standing commitment arising from treaties signed by Canada and First Nations.
• Additions to Reserve and Reserve Creation are part of the Government of Canada’s overall efforts to help advance reconciliation by facilitating First Nation self-determination, self-governance, and self-sufficiency. 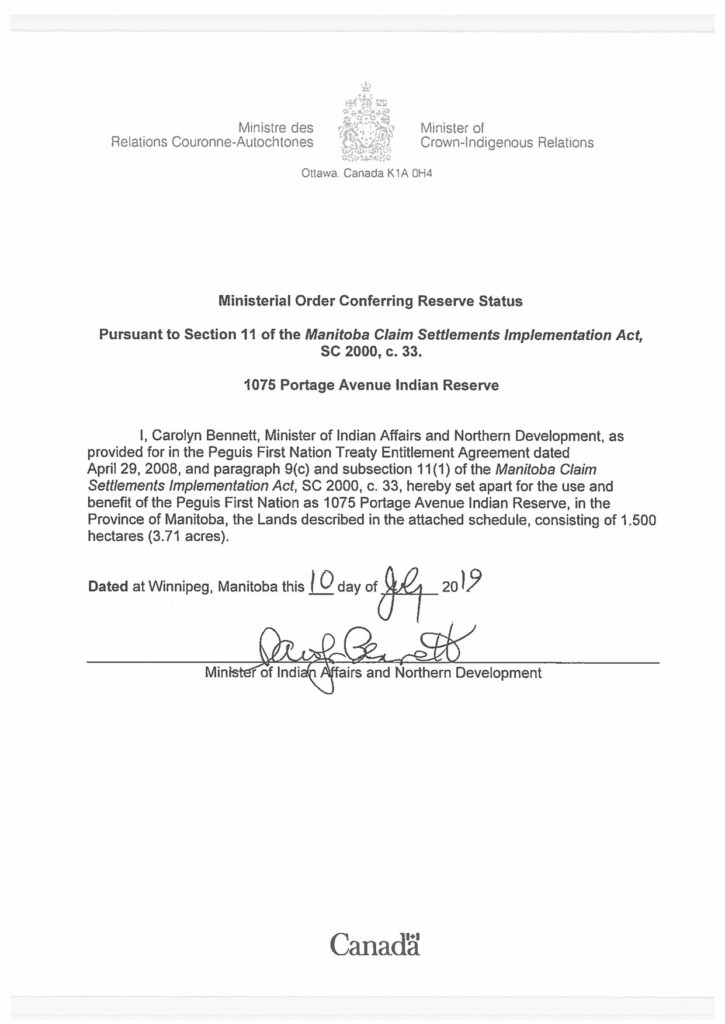 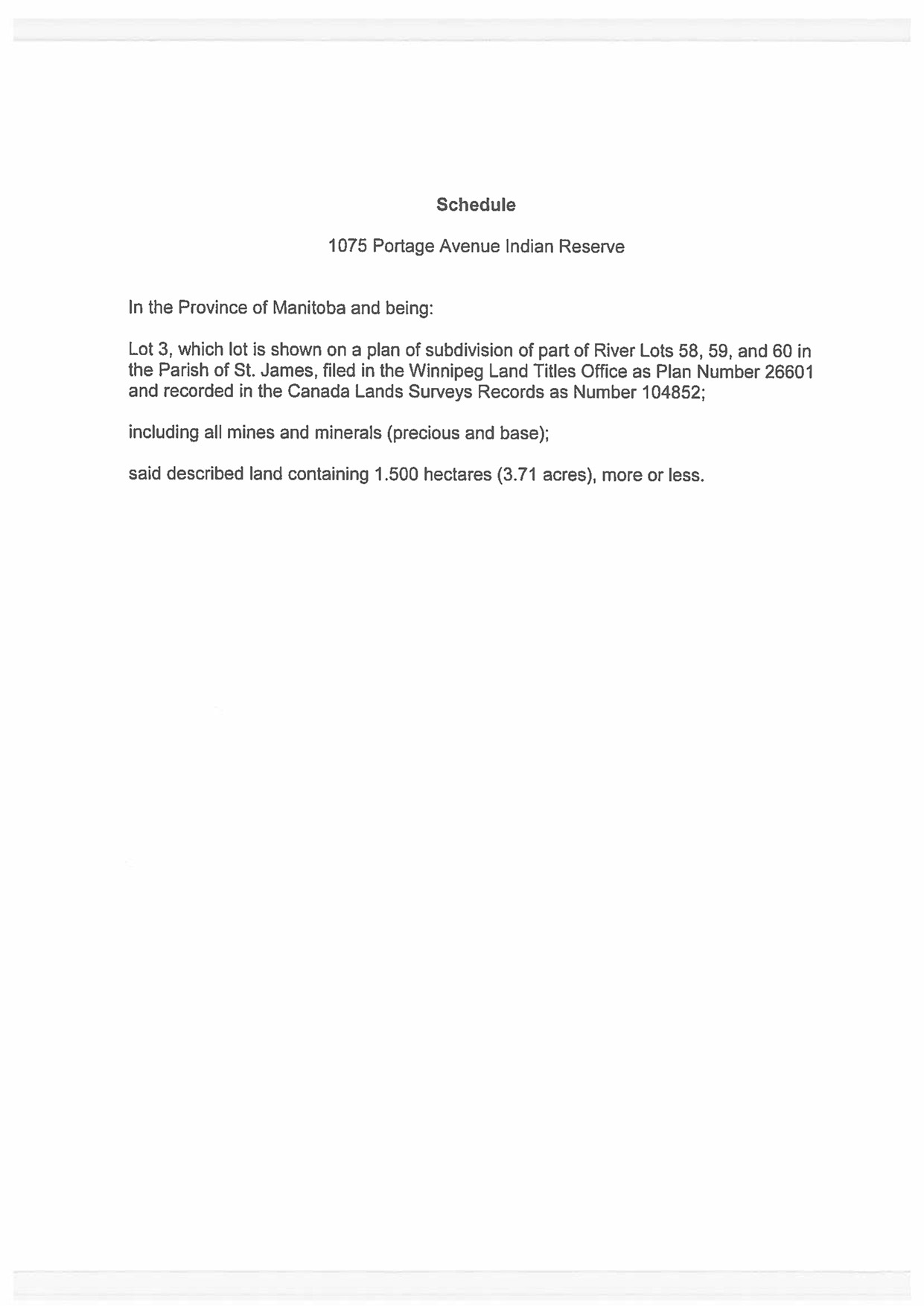 Join the conversation about Indigenous peoples in Canada: 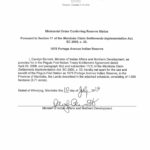 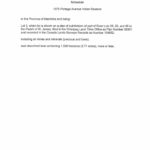