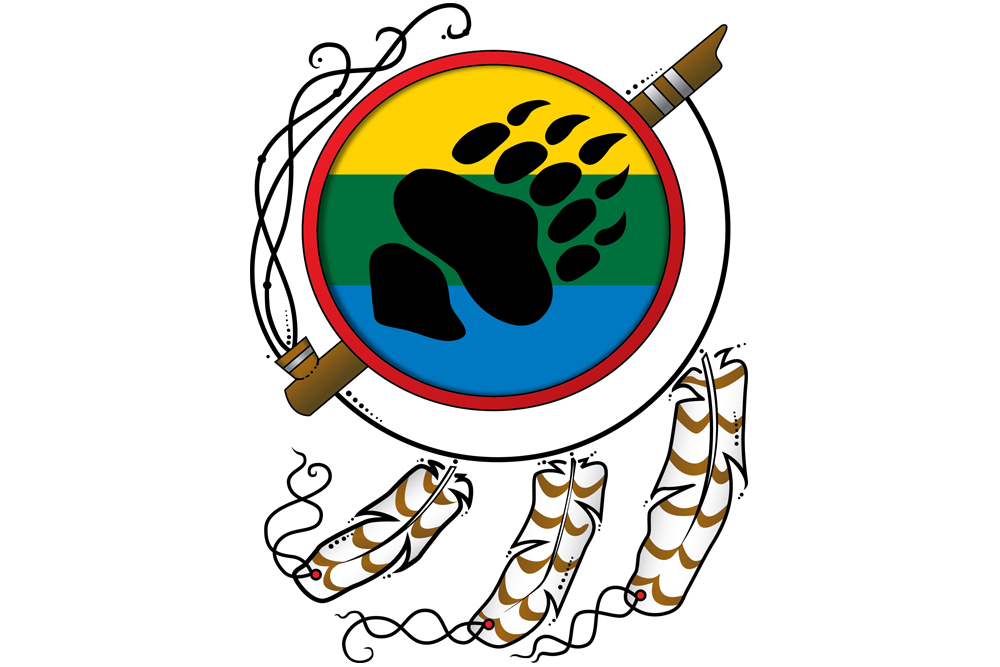 The Surrender Trust will honour the Peguis First Nation’s cultural traditions and maintain the pride of the members by collaborating with the community to move from dependency to self-sufficiency, which will build a foundation for economic growth for members and the well being of the community for all time.

On June 29, 1998, after 91 years of struggle by Peguis First Nation, Canada confirmed it agreed with Peguis that the 1907 surrender of the St. Peter’s Reserve was void and legally invalid due to Canada’s failure to comply with requirements of the Indian Act of 1906. Canada and Peguis entered into negotiations to compensate Peguis for its loss of land and economic loss as a result of this illegal surrender.

On June 13, 2009, Peguis members voted in favour of the proposed settlement claim and the agreement was ratified by the parties on October 4, 2010.

The total settlement amount was $126,094,903. Upon payment of settlement costs and legal fees Canada deposited $118,750,000 in to the Peguis First Nation Surrender Claim Trust. Of this amount $10,500,000 was set aside for a per-capita payment to the beneficiaries. The duties and responsibilities of the Trustees are contained in the Trust Agreement.

The SCT addresses how the compensation for the illegal surrender of the St. Peter’s reserve at Selkirk in 1907 is to be managed and approved through a process which includes elected trustees. Again the Surrender Claim Trust is separate from both the Implementation Unit and the TLE Trust. Under section 14.2 of the SCT Agreement, the Trustees are able to claim expenses related to their duties with exception of the honorarium of which has to be approved by the beneficiaries. Section 14.2 provides: